Watch Out For Sick Frogs!

Written by Friends of the Earth Fnq
September 16, 2021 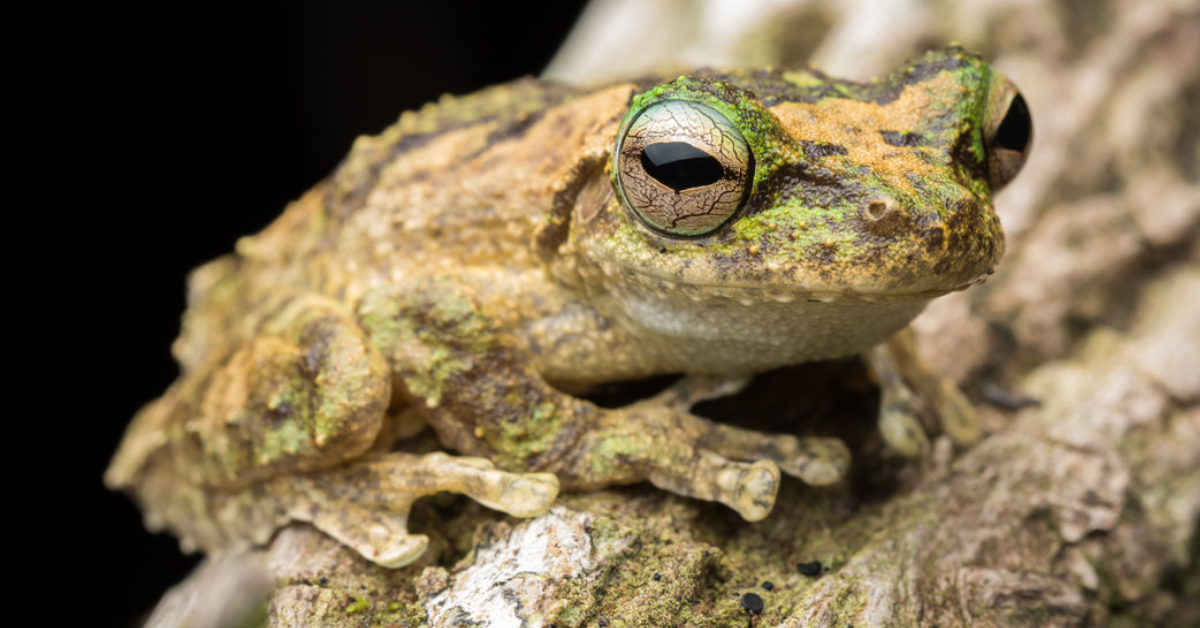 Many of you will have spotted the articles in ABC News and the Guardian about all the frog deaths in the eastern and southern states. This tragedy follows on the heels of the carnage caused by the notorious bushfires of the 2019/2020 summer but the cause is likely to be the opposite situation: bitter cold!

Researchers are trying to pin down the different pathogens (fungal, bacterial, viral) that might be involved in this die-off. The worst affected areas seem to be those where the frogs don't brumate (hibernate). This winter has been far colder than normal and it is apparently beyond the capacity of these animals to cope.

Winter is also when the established disease chytrid fungus is active in northern NSW and southern QLD. Chytrid also exists in FNQ but only on mountain tops and on the Tablelands during winter. The coast is generally too hot for the fungus to survive.

One mystery to this frog die-off is how far north is it happening? The frog hospital normally gets calls for sick frogs in the north year-round and we have already had a call this winter from Malanda which involved chytrid. But does this die-off extend as far north as the Tablelands? Or do the Tablelands sick frogs have more conventional problems?

How You Can Help

Everyone is being asked to check on the frogs that live on their properties and those seen on bush tracks. Any frog out in the open should be reported to the frog hospital including any frogs seen at night that are skinny, or pinkish underneath, or floating in water. These frogs might have well-known problems (such as parasites or infections) or they could have chytrid or other serious issues.
USE GLOVES or a bag over your hand to pick up the frog; place into a plastic container with air holes; bring indoors and then ring us on 4068-9402. Emailing photos to us is also be very helpful.

We also would like to hear from anyone who travels up and down the hill for work or shopping. We have a shuttle that leaves Cairns CBD but the frogs need to get from the Tablelands to Cairns to make the shuttle.

Frogs are such gentle creatures and it is not fair what is happening to them. Please keep a protective eye out for them and report anything unusual. [email protected] web: https://www.frogsafe.org.au