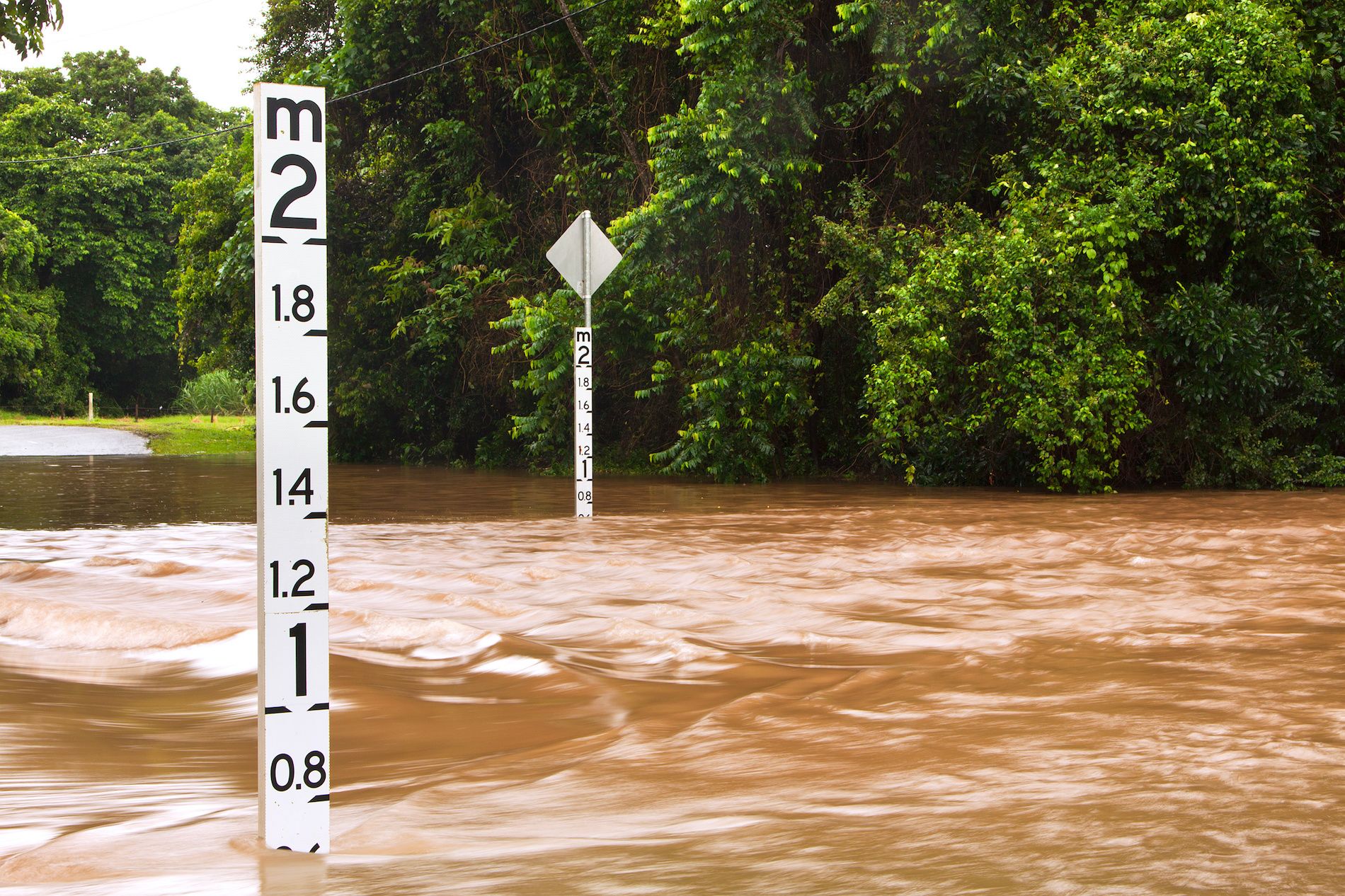 In some respects, preventing climate breakdown is highly complicated. But in another, it’s really simple. We need to:

'At the UN climate summit in Glasgow last month, governments failed to set the world on a path to reducing emissions by 45 per cent by 2030 in order to stabilise the climate close to 1.5 degrees but did close the gap to that trajectory.'  according to Cam Walker of Friends of the Earth (FoE)  Australia.'

Already at only 1°C warming, we are seeing an increase in extreme weather events across the world. This has resulted not only in mass deaths and displacement of peoples but also destruction of wildlife. Low lying countries and regions, such as the Torres Strait, are especially vulnerable to sea level rises and extreme weather events.

Meaningful change can be driven by committed citizens- and many are stepping up to the challenge:

How You Can Help

May we wish all Kuranda readers a healthy and joyful 2022 filled with activism!

NEXT MEETING: For details and to join FoE FNQ, contact Sarah on 4085 0054/[email protected] All welcome.