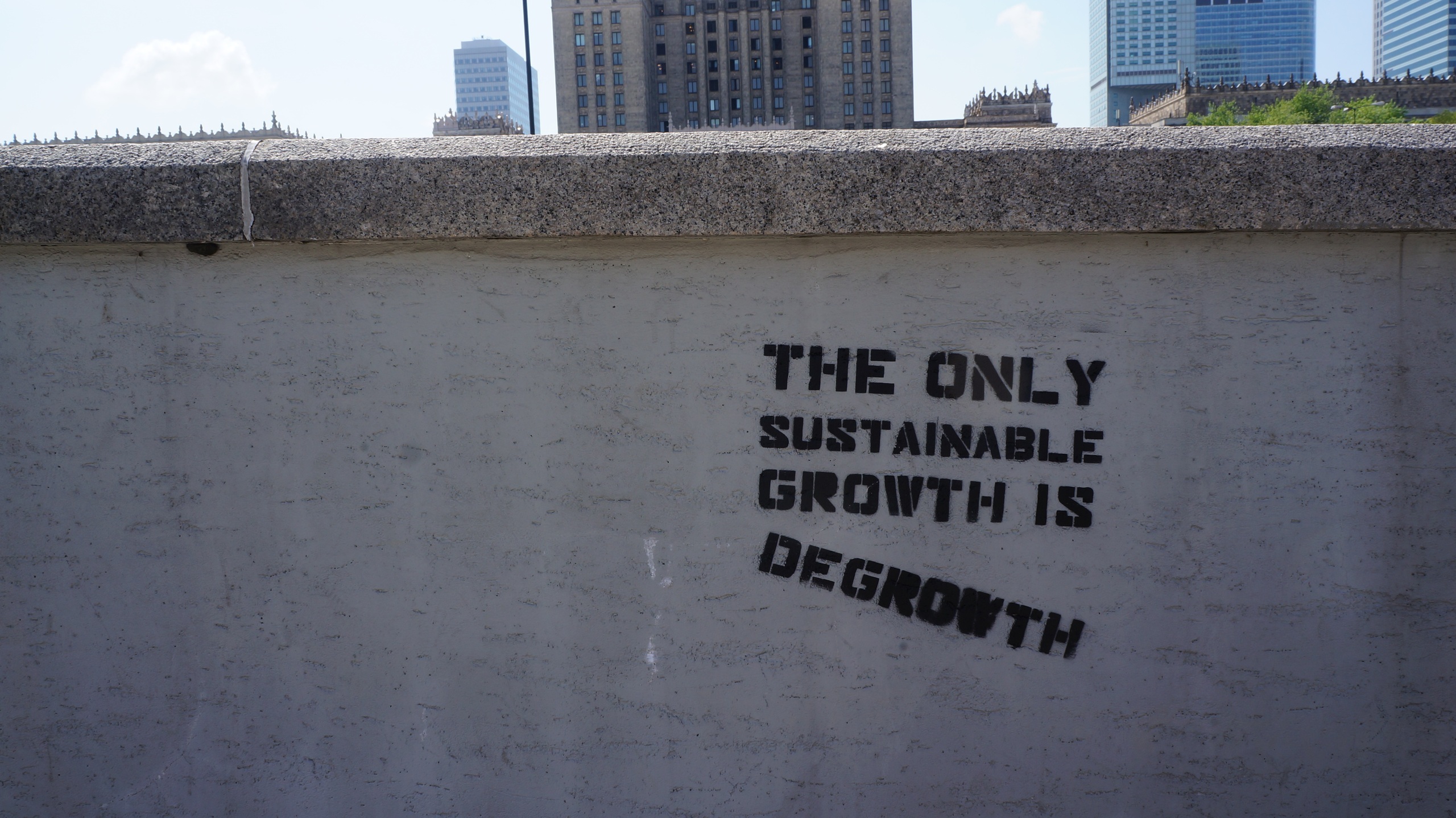 We face several threats to the quality and survival of human life. These include

Currently, in a late bid to address climate change, the federal government plans to roll out renewables on a huge scale. These certainly need to be part of the solution - as well as leaving coal, oil and gas in the ground. However putting industrial scale renewables in areas of high biodiversity and causing deforestation of thousands of hectares of land seems counterproductive. We need to ask 'Do we need all this energy?' and 'Can we continue with limitless growth on an increasingly fragile planet?'

Back in 1992 , economist Richard Douthwaite wrote The Growth Illusion: How Economic Growth Has Enriched the Few, Impoverished the Many, and Endangered the Planet. He pointed out 'Growth has pushed the economic system beyond safe environmental limits. The present revolution involves our acceptance that Earth is finite and the laws of nature apply to us.'

So how can we fix the problem of the destructive impact of human activity on wildlife habitats worldwide? In 2019 the Intergovernmental Science -Policy Platform on Biodiversity and Ecosystem Services wrote 'humanity will need a transformative change, including sustainable agriculture, reductions in consumption and waste, fishing quotas and collaborative water management'.

Finally we are beginning to realise when we talk about the environment, we are talking about something that is ultimately part of us, something essential for our physical,mental and emotional health and our very survival. Friends of the Earth FNQ believe our economic system needs to change from one that puts greed and private interests ahead of people and the planet. Instead the system should improve people’s lives and the environment.

Instead of an economy with an ever increasing use of resources for a growing population, we need an economy that quietly contracts. This would involve:

As individuals, we can choose to change how we eat, shop, work and travel to reduce our impact .We can also lobby government for a long-term, whole picture, intersectional approach to address all the existing threats. A short term approach with limited focus is no longer good enough (such as building nuclear power stations with all their risks or industrial scale renewables resulting in both loss of forests and species extinction).

This article first appeared in The Kuranda paper July Edition #344