Australia is fortunate to have an excellent daily web journal - Giles Parkinson's Renew Economy - which is professionally-written and covers the issues of climate change and energy policy in considerable detail.
Because most of the mass media reports these issues so poorly, it's well-worth getting information on these topics from credible alternative sources. 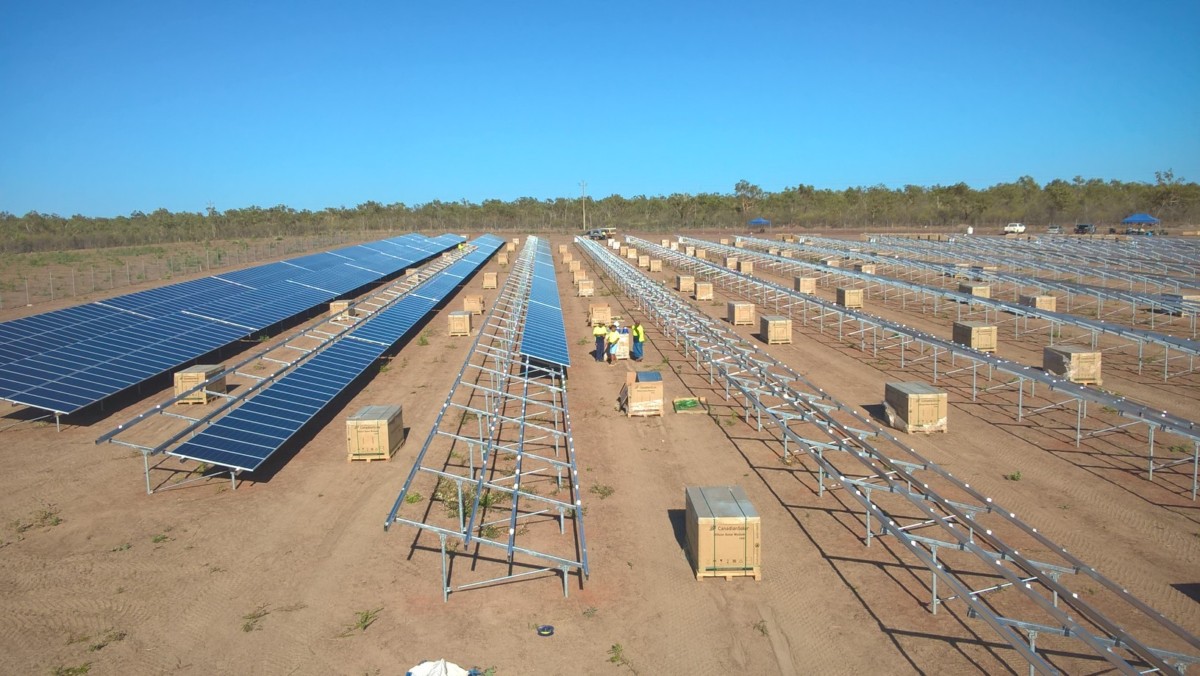 In fairness, The Guardian also covers climate change very well, as does the ABC. Yet the amount of disinformation in much of our mass media is horrific.
Take the case of the recent power blackouts ib South Australia. The Turnbull Government swiftly seized upon these incidents as "proof" that renewable energy increases energy insecurity. A large swathe of the Australian "commentariat" uncritically repeated this untruth.
In fact, the outages had nothing to do with renewable energy - see for instance Renewable energy witch-hunt continues after South Australia outage or Wind energy not to blame for South Australia power outage.
The simple truth is that the era of fossil fuels is over. 100% renewable energy is possible at last - simply because renewables are fast becoming the cheapest option for new energy generation. The feasibility of a complete transition to renewables is confirmed by recent ANU and CSIRO studies.
Does this mean this transition will be easy and pain-free? Unfortunately, no - and that's one reason government policy matters. Yet as long as we have dinosaur governments such as Abbott/Turnbull COALition, we'll have politicians actually resisting market-driven change that, for once, is clearly benign.
A better informed general public is the key to speeding up the inevitable transition and ensuring politicians play a useful role instead of throwing spokes in the wheels.
Friends of the Earth Australia has long campaigned on these issues and has a 'Yes to Renewables' campaign (with an emphasis on the State of Victoria) that's also well worth bookmarking.
Internationally, FoE is at the forefront of campaigning for action on climate change.