Peace and the Environment 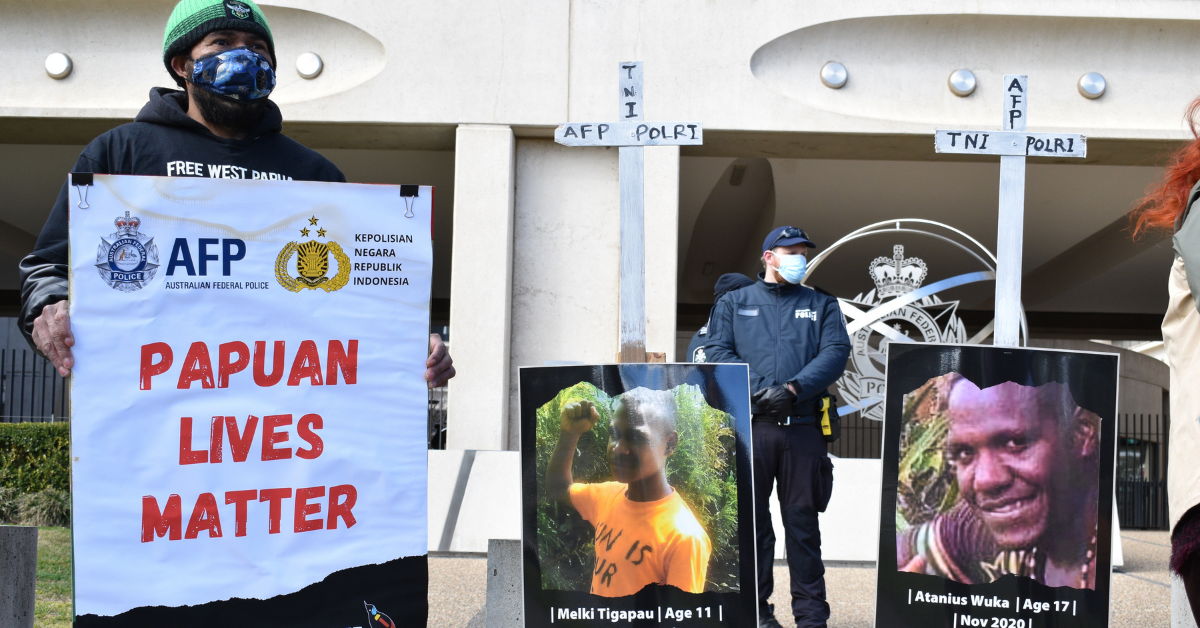 Congratulations to FoE FNQ member Margie Pestorius who recently won the Local Agent for Peace Award from the Rotary Peace Centre of Queensland University. Here she writes about her peace work and how it relates to environmental protection.

"There is such a connection between stopping militarism and stopping climate disaster."

'These are the most IMPORTANT connections between climate and militarism, I think. But there are more OBVIOUS connections .

'I work on a campaign with West Papuan friends. West Papuan people know what they want on their land and have a huge nonviolence movement. Their land is being deforested and Indonesian Police and military are killing people - terrorising people so they can continue to take control of their land for the corporations. Like Aboriginal people they are perfectly capable of organising their rich resources in the way they want.  They are trying to stop the corporations stealing their resources and deforesting their lands. It makes sense that they control what they can. We are working to support West Papuans who have asked Australians to stop supplying Indonesia with weapons. ' 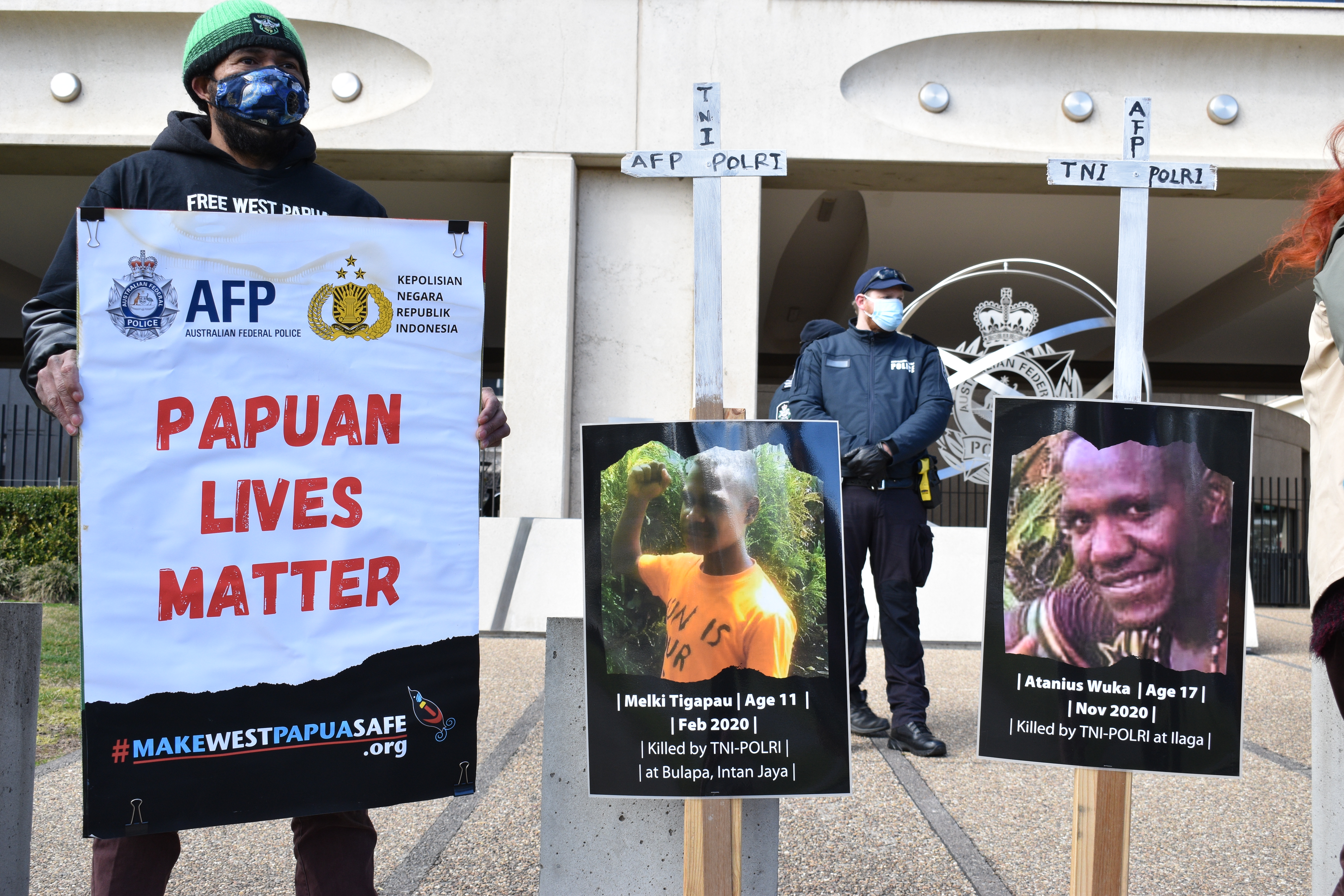 Find us on Facebook and join up at www.wagepeaceau.org