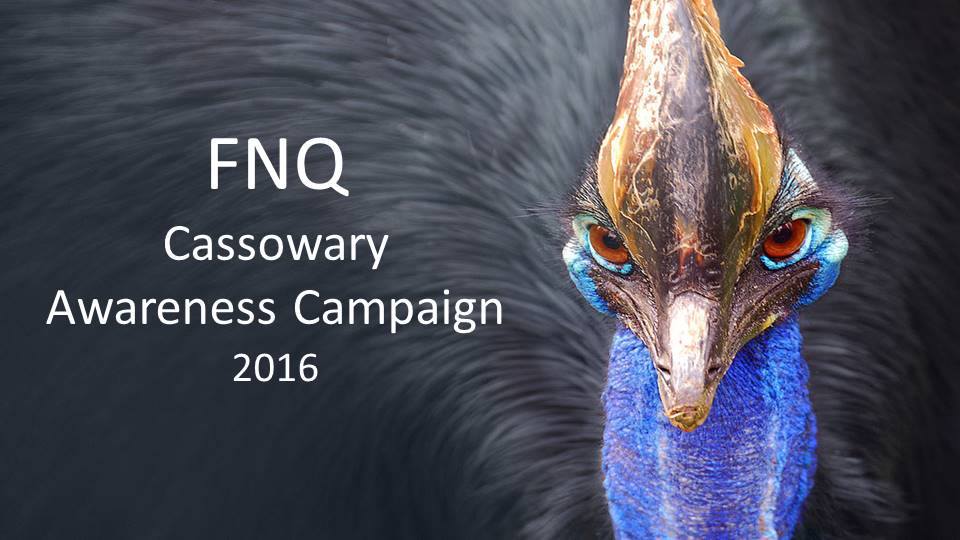 The Impacts of Roaming Dogs: a Video Slideshow

"I lived with wild cassowaries as frequent visitors to my property on a regular basis for 25 years. In February 2015 a pack of roaming dogs trespassed into my home and life. The impacts were fatal for at least seven of the cassowaries I knew and loved. This is my story but not my story alone all over the the Wet Tropic wildlife is being killed by roaming Domestic Predatory Animals. WARNING some of the photos may distress. 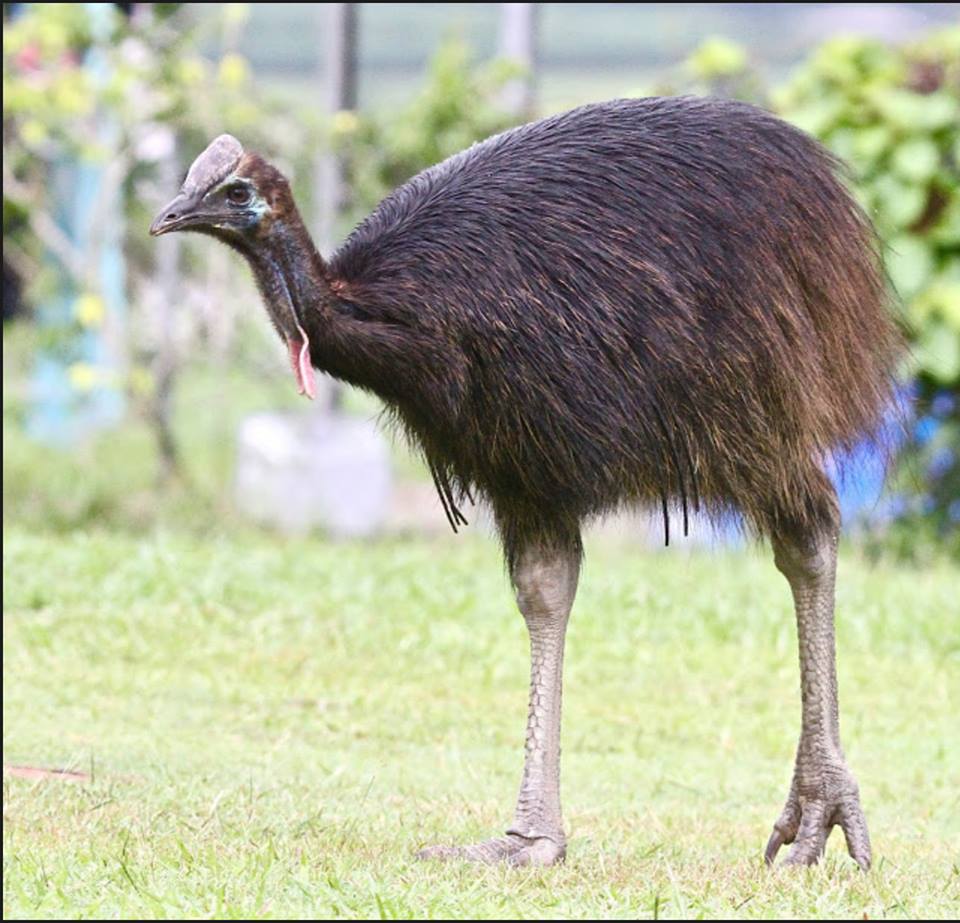 18th August 2016, a young resident cassowary named Ruthie was shot with a tranquilizer gun loaded into a steel box and removed from her territory.

This was done by head Senior Wildlife Officer Alice Wardlaw EHP, despite community pleas and Indigenous elder Henry Epong's request that the cassowary remain on country.

What caused her to be removed?

One vexatious resident made a complaint to that Environmental Heritage and Protection Department that the cassowary had attacked his little dog. The community explained that the dog in question was always on the street harassing everyone walking or riding. It had been harassing wildlife including Ruthie on a regular basis.