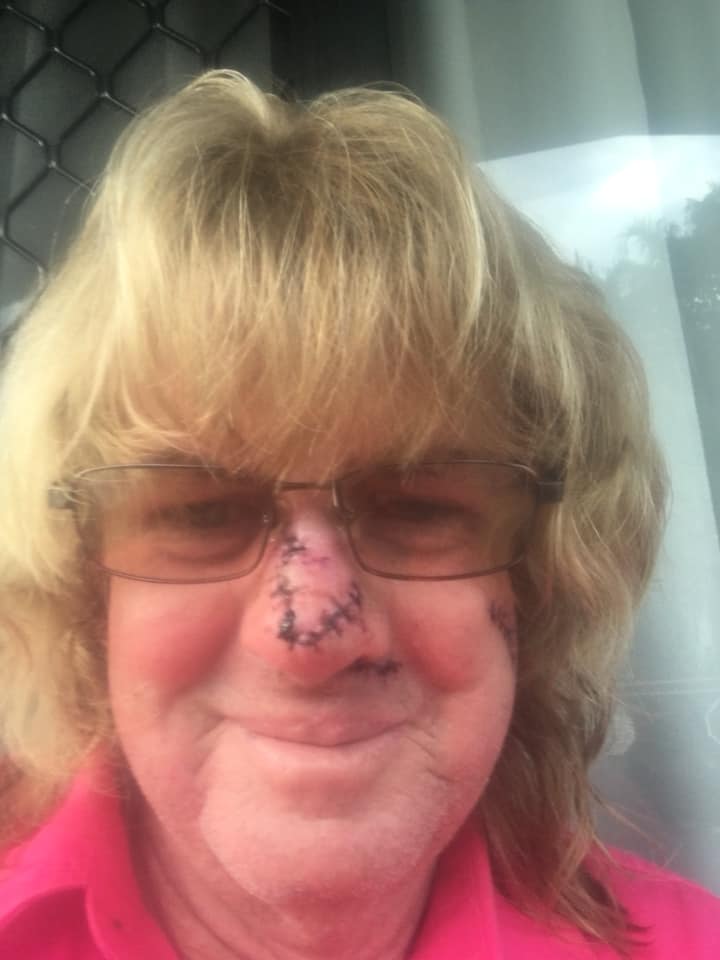 Terry Newman has sent us his biography ( see below) and also responded to our questionnaire.

I am a 57 year old Earthmoving contractor with 40years experience in the mining and Earthmoving industries. Born and bred into a tin mining family in Irvinebank. Completed grade ten education at Herberton State High School at age 14. Started work straight away. After a year of being a labourer for the Herberton Shire I started as a trainee plant operator in the alluvial tin mines at Emuford. Then became the night shift foreman at age 17.

At age 18 I started work as a Diamond Drillers offsider at Balcooma near Conjuboy. Promoted up to the position of Driller and drilled exploration holes up to a depth of 500 metres in an area spanning from Charters Towers to Fitzroy Crossing. Finally leaving the drilling industry in 1990 after completing the exploration drilling at Mt Leyshon gold mine near Charters Towers. I’ve cut sugar cane by hand at Mossman, cut fence posts on the Dargo Range , worked underground in the Irvinebank tin mines , poured beers in the Irvinebank pub, muster cattle on stations, ran a sand plant at Bungendore NSW for Monier supplying material for the New Parliament House in Canberra, worked on freeway construction for Leighton’s in Canberra, ran a quarry near Tully, plant operator with Curtain Brothers at Kidston and Mt Moss, production operator for Roche Bros mining at Red Dome Mine and a dozer driver rehabilitating Red Dome mine for JCB Earthmoving Dimbulah.

Married in 1998 and spent a 5 week honeymoon grading fence lines at Black Gin island on Koolatah Station. Proud dad to three high achieving kids. Bought my dozer in 2002 and contracted to the Mareeba Shire until 2010. Continued up to the present day as a contractor in an area spanning from Chillagoe to the coal mines at Moranbah. Currently based at BARWIDGI station halfway between Almaden and Mt Surprise. And got so pissed off with the total neglect of the Shire roads that we had previously brought up to a decent state of repair that I decided to throw my hat in the ring and run for a position as councillor in the Mareeba Shire 2020 Election.