The Narrow Point of the Wet Tropics

How do the Cassowaries pass by?

Where does the Aerial Spray drift to? Suburban Kuranda? Clifton Beach?

Which Creeks and Rivers do the chemicals end up in? Who is drinking it?

What do the Frogs think? Feel? [ouch!] 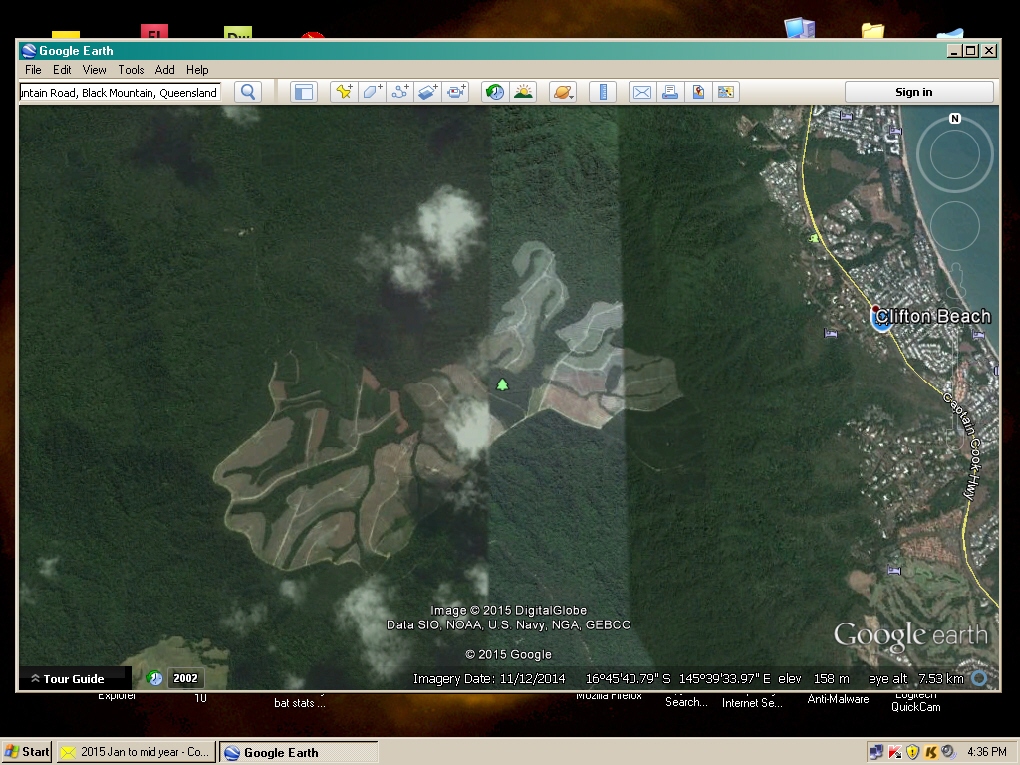 Here is an inspiring example of what community action was able to achieve on related forestry issues in Northern NSW.

This article also names the chemicals used in forestry operations.

It has been described as a laid-back, tree-fringed town with a community that prides itself on making a living out of organic farming and healthy lifestyles.

So when residents around Bellingen in the state’s north were told that the nearby Gladstone State forest was about to be aerially sprayed by the Forestry Corporation with a cocktail of chemical weed killers they reacted angrily and immediately mounted a campaign to stop it.

“We set up camps in the forest, on the helipad site and the entrance to the forest to run around-the-clock on-ground vigilance at all times,” said resident and No Spray No Way campaigner Susan Weil.

“Forestry Corporation was not allowed to conduct any aerial spraying while there were community members in the forest and we took full advantage of this protocol,” Ms Weil told Fairfax Media.

Trouble started with the announcement from the Forestry Corporation that an area that had become overrun with weeds after it was logged for hardwood was going to be sprayed from a helicopter to kill the weeds before a new plantation of timber was planted. Forestry Corporation said it was planning to mix four chemcials and herbicides: Glyphosate, Metsulfurin Methyl, Fluroxypyr and Simazine and the adjuvants Liaise and Pulse, to do the job. 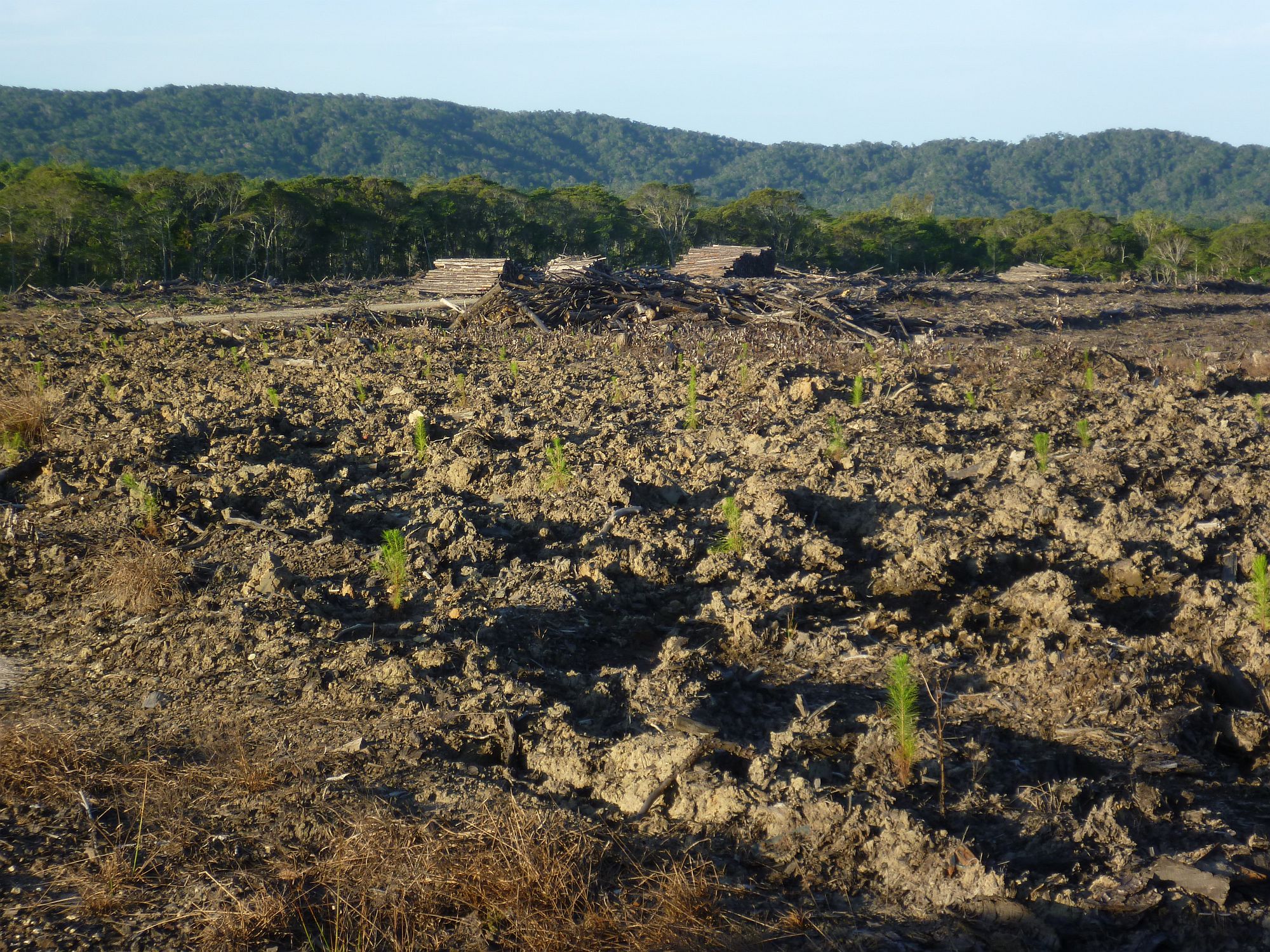 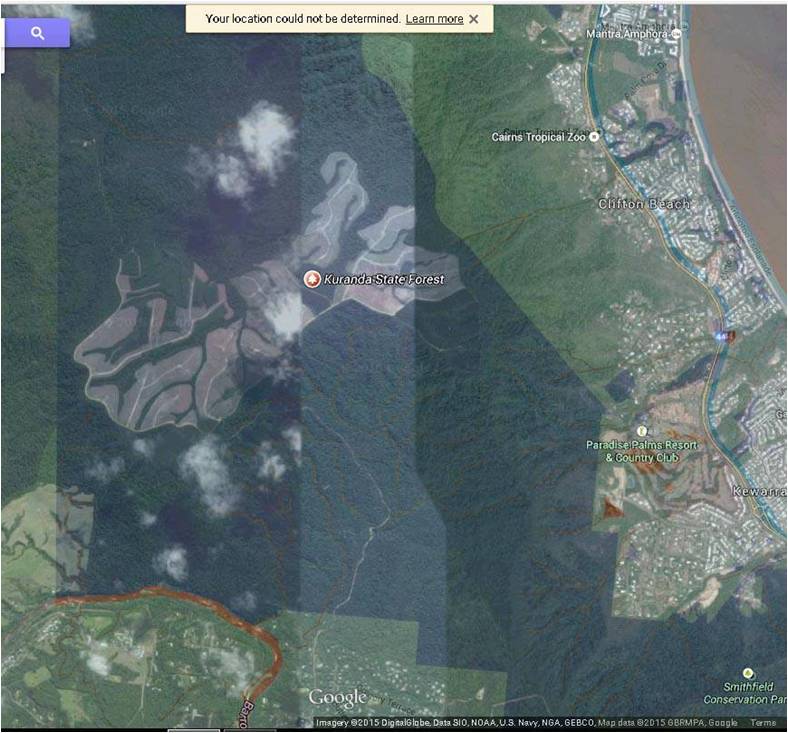 The Queensland government has announced the sale of Forestry Plantations Queensland - the first transaction in its controversial asset sales.

Treasurer Andrew Fraser said the 99-year licence for the timber plantation business would be sold for $603 million to Hancock Queensland Plantations.

The sale price is well in excess of the $500 million that had been anticipated.

Mr Fraser said he signed the contract on Tuesday morning.

"By reaching agreement on a price of $603 million, this exceeds original expectations and is great news for Queensland taxpayers,'' Mr Fraser told state parliament on Tuesday.

"This is the first of the five commercial businesses to be sold, licensed or leased to the private sector, as the government reforms the state balance sheet and builds a stronger Queensland economy.''

He said award staff would have their jobs guaranteed for three years.

Mr Fraser said Hancock Queensland Plantations, a company managed by Hancock Timber Resource Group on behalf of institutional investors, had won the right to grow and harvest the trees.

Crown plantation land on which the majority of the business sits will remain in government ownership.

The sale includes about 35,000 hectares of freehold land, which is about 10 per cent of the total estate.