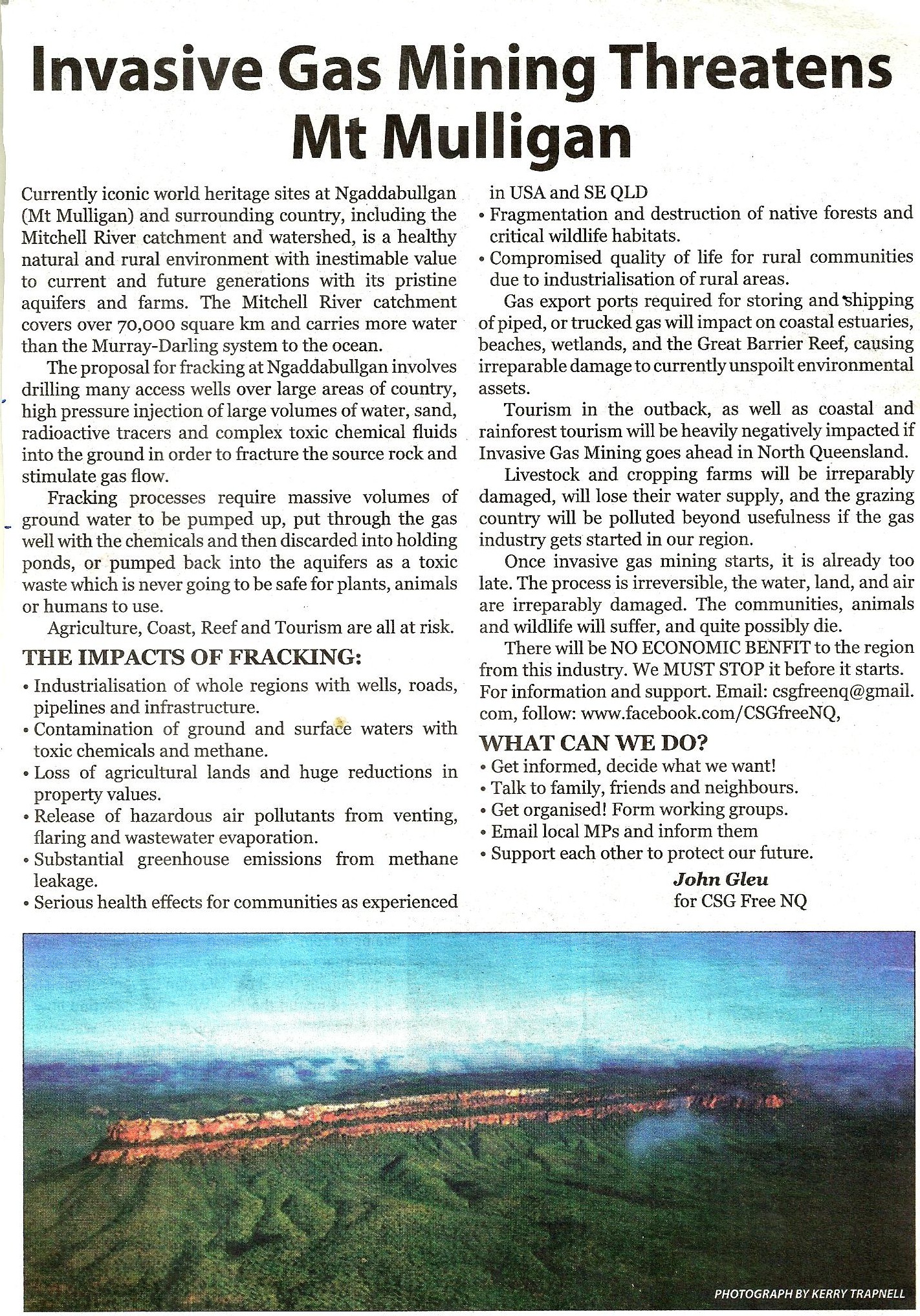 Friends of the Earth Kuranda has written an open letter to the Queensland Premier expressing FoEK’s strong opposition to a resumption of commercial logging in the State Forests of this region. The letter also seeks clarification about reports, which appear to be confirmed last year, that the Newman Government plans to reopen Kuranda State Forest to native forest logging.

FoE Kuranda has some attractive new postcards for sale.

The postcards were produced thanks to the efforts of John Gleu – and in particular, the hard work of Lisa from Koah who did most of the card design and co-ordination. It’s a joint venture between FoE Kuranda and the FNQ Sustainability Alliance.

Friends of the Earth Kuranda organized a forum on 26th May 2014. The Forum focused on the Kuranda town water, which is supplied from the Barron River.

The forum was attended by the Mareeba Shire Mayor Tom Gilmore, Deputy Mayor Jenny Jensen and a senior council staff member, plus a wide cross-section of people from the local area.

No Fracking Way in FNQ!

As environmentalists in Far North Queensland gear up for a campaign to stop this very special part of the world being assaulted by the coal seam gas (CSG) industry, here are two items of good cheer.

What is the current state of the water in the Barron river catchment and our drinking water? How does the water quality change with rainfall and drier times? What sort of tests are done for what sort of chemicals and pollutants? 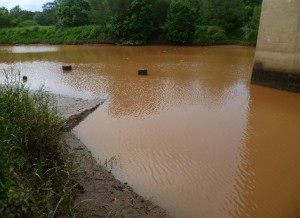 The river has been on quite a journey since then, with erosion from land-clearing for chemical agriculture including tobacco farming, which has left long-lasting heavy metal contaminants in riverside soils, mining, run-off from live-stock, house-hold and industrial waste, pesticides, herbicides, fungicides, fertilizers, feral animals etc etc.

Photograph of the Barron River by Jon Gleu

Please join us at the Mareeba Racecourse 9.30am and 1pm on
Wed. 28th May to hear from local Bamma Aboriginal) leaders and Drew Hutton Lock the Gate Alliance). Tea and cake avail.

A coalition of concerned community members is assisting the Western Yalanji Aboriginal Corporation and Nguddaboolgan Prescribed Body Corporate, who invite the public to learn and share their knowledge of coal seam gas methane) extraction and its implications for our region.

A CSG exploration permit has been granted over Nguddaboolgan Mt Mulligan) ~60km west north west of Mareeba in the headwaters of the iconic Mitchell River. Nguddaboolgan is a very sacred place to the Djungan people and surrounding traditional custodians. This country contains numerous sacred and cultural sites that are listed on the National Heritage database and has endangered fauna and also plants that are found nowhere else.

For further information on fracking visit the Lock the Gate Alliance website. 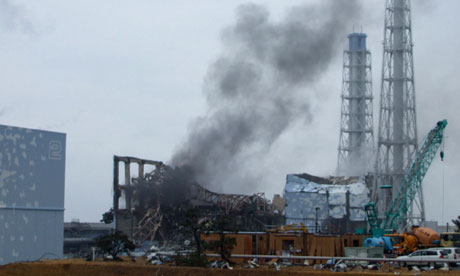 While inhaled asbestos is recognized as a serious carcinogen, the Government’s current position is that ingesting asbestos fibre from the water supply poses little or no risk to the public health. So this is why there are no established guidelines for unsafe levels of asbestos in town water.

There is however growing concern around the world. Regulators are not taking into account the potential to inhale asbestos fibers e.g. in aerosol droplets when showering, or from fibers trapped on clothing during washing. These fibres are then released into the atmosphere especially from cloths driers and humidifiers.

Asbestos is clearly another important reason to install proper water filtering for one’s home and business.