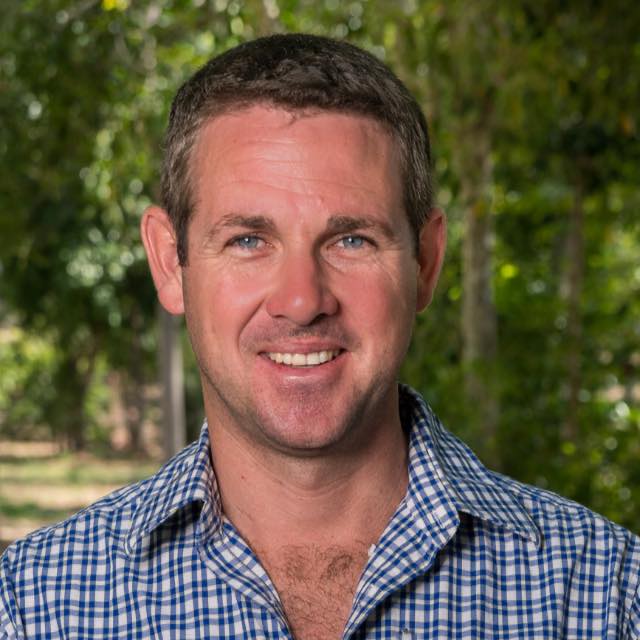 An independent candidate for Mareeba Shire Council, Locky (Lachlan) Bensted stood for Cook in the 2012 State elections as part of the Katter Party. He has a facebook page and has sent us his bio (see below). He has also responded to our questionnaire.

'A father of two, Locky lives on the Cairns side of Mareeba Township. The 34-year-old attended Mareeba State High School and during his final year of High School, Locky won the Youth Parliament competition for the old State Government seat of Tablelands. 2003 then saw Locky win the ABC Radio Heywire Competition which took him to the Federal Parliament in Canberra.Both experiences allowed him to gather some insight in both the State and Federal political environment.

Locky is an engaged community member who has numerous passions that allow him to connect with community members in town and rurally, this includes work as a Rodeo announcer at most of the local rodeo and campdraft events around FNQ. Locky also lends his vocal cords to local charity events with his auctioneering skills. Locky has spent a lot of time in the outer regions of the shire which has allowed him to connect with residents and their needs.

“The Mareeba Shire Council is in a sound position following de-amalgamation and its thanks to the current leadership team. As a long-term resident and small business owner, I thank the Mareeba Shire Council councillors and staff for the opportunities they have created and wish those who are not seeking re-election a happy retirement”.

It’s these vacancies that prompted Locky to put his name forward as a candidate to help continue the positive outcomes whilst realising that moving forward the council needs some representatives from the next generation.

“The ship that is Mareeba Shire is already sailing on a steady course and it’s important that we keep the wind in the sails for the next term and beyond. I want to become part of a productive Council not a reactive one and believe that a simple but fresh, enthusiastic and innovative approach to this next council would allow this Shire to continue to prosper”.

My aim as a Councillor would be to bridge the gap between all generations and encourage more small business opportunities. The Mareeba Shire in my eyes is on the cusp of being a Shire to envy in a sense that it is affordable to live in, we have a huge potential in our farming future and to be able to provide the economic help to help lift the Shire as a tourism hot spot for anyone visiting the Far North." '