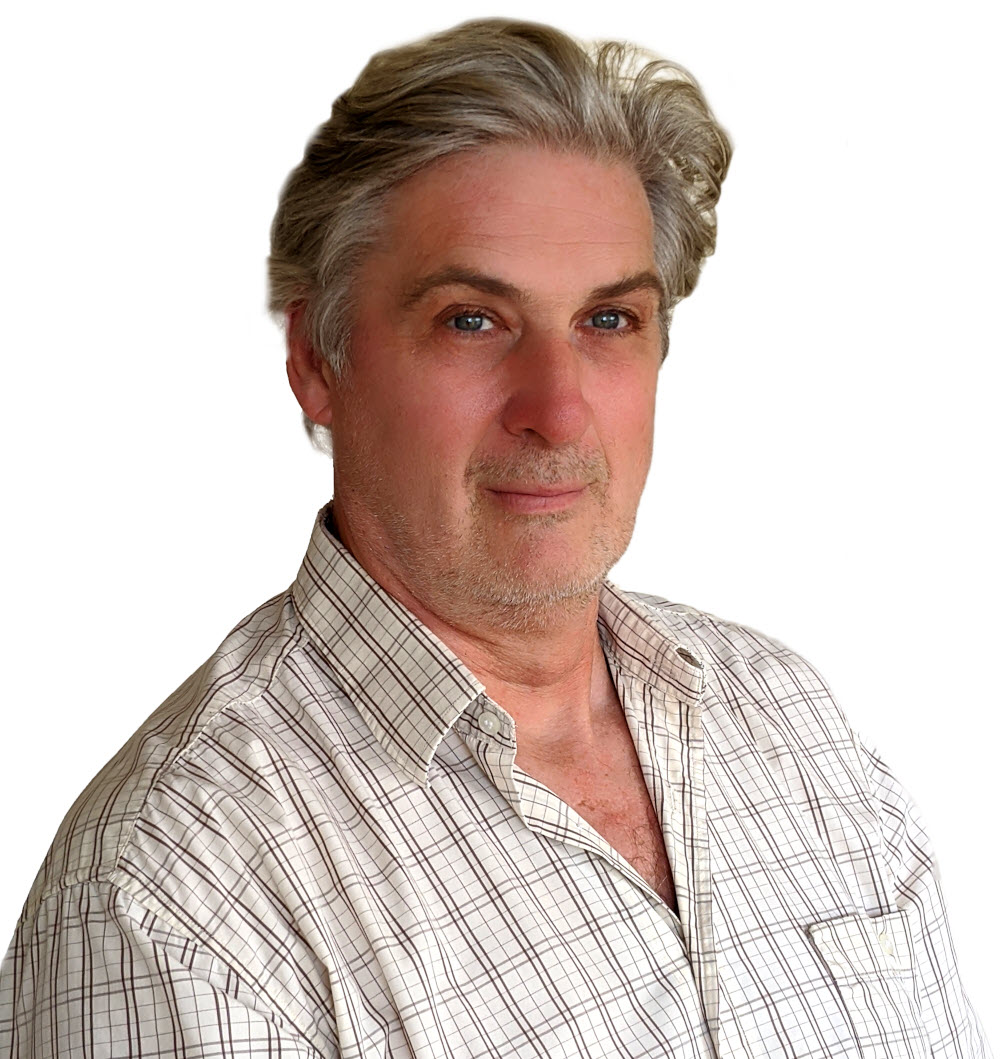 John Brisbin has sent us his full details and biography ( see below) and also responded to our questionnaire.

Goals for my term on Council

Political party memberships: None, ever.

The Righteous Mind: Why Good People Are Divided by Politics and Religion (Jonathan Haidt)

Farming for the Long Haul: Resilience and the Lost Art of Agricultural Inventiveness (Michael Foley)

After half a lifetime of moving around, John Brisbin arrived in Australia in 1995 and immediately felt a sense of coming home. “Everyone needs the chance to feel at home, and for me, Australia is home.”

A native of the USA, John has worked and travelled widely. He’s chucked prawns on a trawler in the Gulf of Mexico, employed a dozen craftsmen in a hot-metal letterpress shop, developed interactive digital media while living in a rural Japanese fishing village, and spent way too much time in front of computers for the past 35 years.

John gained Australian citizenship in 1997 on the basis of his skills with internet technology. In 2003 he completed a higher education degree at the University of Western Sydney in the emerging discipline of Social Ecology. He is majority owner and Managing Director of a boutique technology business called BoaB interactive. He notes: “I have run my own businesses for most of my life. I know what it’s like to balance a budget, deliver on time, and take responsibility for my own future.”

After perching in the Blue Mountains, Alice Springs, and Darwin, John and wife Caroline decided to make their last move. Starting in Townsville and then Cairns and northern New South Wales, it took almost 4 years of searching before they finally found themselves at home in Mount Molloy in 2012. They are growing up with their two daughters, a dog, and a promising garden.

John has served as Secretary for the Julatten & Molloy Association of Ratepayers and Residents (JAMARR) for seven years. He has also been elected for the past 5 years to serve as Secretary of the Mitchell River Watershed Management Group.

“My grandparents were subsistence farmers and tradesmen. At seasonal gatherings we prepared huge meals of garden produce and sat down as an extended family to give thanks and enjoy each others’ company. Those are some of my fondest memories. I think that is why I am so passionate about sustainable agriculture, healthy community life, and the joys (and challenges) of family.”

John has completed his two elected terms as Chair of the Northern Gulf Resource Management Group. That role took him across the region, from Mareeba to Mt Surprise, Georgetown, Croydon and Normanton to Dimbulah, Chillagoe and Kowanyama.

He was recently elected to serve as the Northern and Southern Gulf Director of Queensland Water and Land Carers (QWaLC). He is also a founding member of the Far North Queensland Gingers and Turmeric Cooperative which has just been established.

At the urging of local residents and Mareeba leaders, John has put his hand up to stand for Mareeba Shire Council at the local government elections in late March 2020.

“Mareeba Shire has a fascinating history, a powerful story of persistence and adaptation to change, and is poised to grow into a beautiful, sustainable future. I can’t imagine a better way to serve my community than to represent them on local council.”