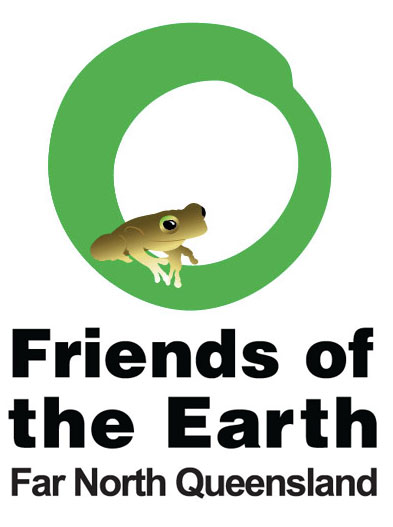 Best wishes for this end of the year season!
We wish you a restful and safe holiday and hope to see you involved in the new year. We know that having people active and participating is what gets campaign outcomes. Please see our newsletter below for many ways to get involved.

We hope that, in 2017 we'll meet you face to face in the plazas and markets.

For a safe, healthy and ecological North Queensland.

Yours in peace,
Jonathan Glue

Consider a Non-Consumer Gift This Year

Donate, and send a set of these beautiful colouring in sheets to your young nieces and nephews this year.
Each has information about local critically endangered creatures.
They will receive a colourful CERTIFICATE as well to print out. With their name a seasons wish from you.
All drawn by our own Cate Adams of Reduce Reuse Recycle Mareeba Shire

[Remember! Their parents will be so glad you haven't sent another consumer thing to sit around the house!]

Your donation will help FoE FNQ grow to support all our campaigns in Far North Queensland. We campaign to get things done about the threats to the long term survival of critically endangered animals.

The Way it Works

When you donate to FoE-FNQ through 'Friends of the Animals',

We are not bots, so please allow 24 hours for their email to arrive.  :) 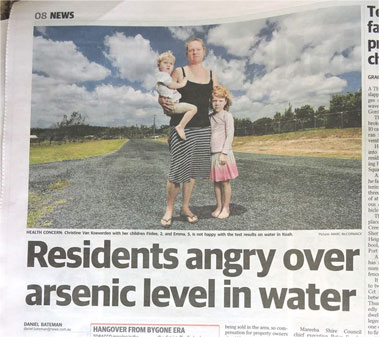 FoE FNQ’s Contaminated Bore Water campaign is asking people to contact Council to tell them that they need to test bore water for toxins before the Council subdivides blocks and sells them to people on the assumption/assurance that they have access to drinkable bore water.
Read more here

FoE FNQ AGM on the 15 December elected a new committee.  Margaret Pestorius was elected Treasurer, Cate Adams was elected Secretary and John Glue was elected President.  Thanks and credit to the enthusiasm of previous treasurer Kurt Pudniks and the previous secretary, Sarah Isaacs. 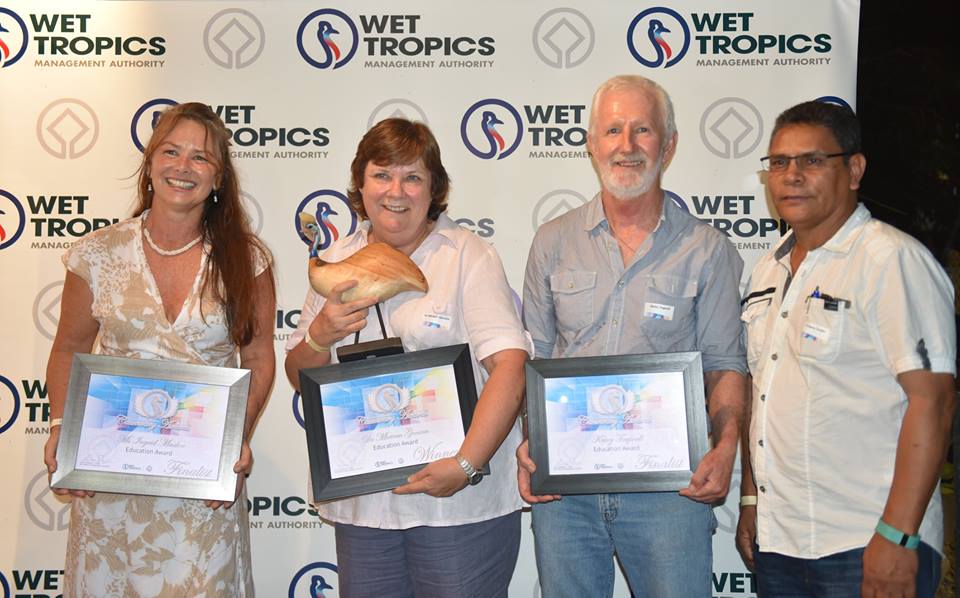 Ingrid Marker (on left of photo) was a finalist in the Education Award category at the  Wet Tropics Cassowary Awards. This category recognises individuals or groups who go above and beyond their role to facilitate active learning by imparting exceptional understanding and appreciation of the Wet Tropics World Heritage Area.

Ingrid began her battle to better protect our wildlife after witnessing a family of seven cassowaries killed by roaming dogs on her property in 2015. Since then she has been advocating for stronger laws to control domestic  predatory animals. This has included researching all levels of relent legislation, lobbying local council, writing a Private Members Bill and sharing her findings with the broader community to promote awareness.

Ingrid’s campaign group Cassowary Keystone Conservation is a campaign of FoE FNQ. Ingrid works tirelessly to educate the public about the impacts of our lifestyles on cassowaries and says she is " concerned by the threat of a dangerous feral future and the loss of our irreplaceable wildlife threat is our Natural and National Heritage.  The other award winners in her category (pictured) were Miriam Goosem and Kerry Trapnell .

Roaming dogs are killing cassowary and other wildlife. This is a sad and dangerous issue in FNQ.

BUT YOU CAN HELP. Cassowary Keystone are well on their way to achieving campaign outcomes.

If you want to get involved sign up here! 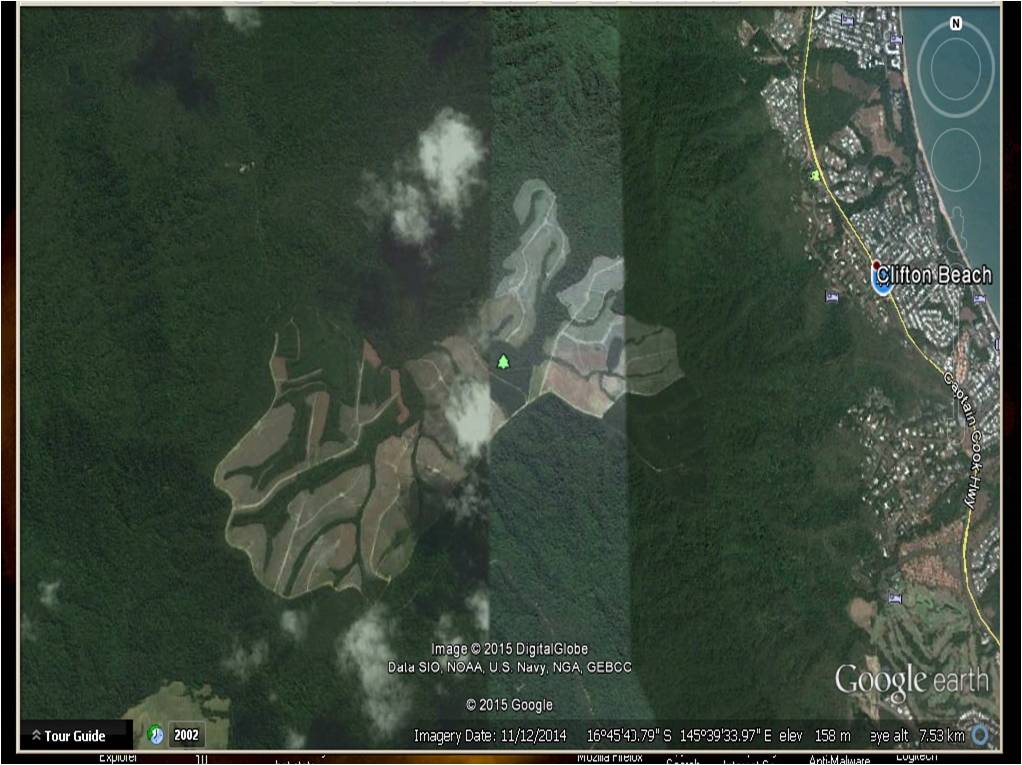 Simazine is a dangerous chemical used on the Kuranda Pine Plantation. We are not sure how much is being used here in Kuranda region and in Far North Queensland. The pine plantation is also aerial spraying a mixture of roundup and starane.

We want to know more about the impacts of this type of intensive clear felling and spraying operation on the surrounding World Heritage Area.

If you are passionate about chemicals and Kuranda or Clifton Beach or the Wet Tropics CONTACT US -  we can help you be more involved.
We'll support volunteers to think about What Next For Hancocks?

Read More about the Campaign

Our Next FoE FNQ meeting is 6.00 pm Wednesday 14th December Cyber Café, Kuranda.
Everyone welcome. Join us for a drink or a meal.

LIKE WHAT WE DO? Become a member!
Become a member today to support our work financially.
Become a Friend of FoE with a monthly contribution
Still be fully involved with our $5 annual membership!